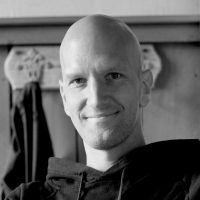 “I get miserable when I’m not around music. Seriously: Not making music is bad for my health. I learned that the hard way.” But often the music Felix wanted to listen to did not exist. So he created it himself.

Just like any other reckless youth, Felix was not particularly fond of the place he grew up in, the deepest bog of Emsland in Germany near the Dutch border. He left when he got the first chance and traveled all around the world and for twenty years worked in various jobs.

Felix spent time as a radio host, had jobs in the video game industry and had a career as an author. He roasted cocoa beans and learned to bake the perfect pizza cust, played music with an Alaskan teacher in New Zealand and posed for an international figure drawing class. All of this was interesting. None of this was right.

Many years later, life steered him back to the bog he grew up in, the place he now calls home with his wife and cat. There he decided to become a full-time musician and has never been happier.

Felix has returned to where he started. He is home. Back with the greatest love of his life that  goes back to his earliest childhood memories.

Felix self-published his first solo album Blood and Souls in 2013. It is an album full of brutally intimate, intensely emotional music.

2015 saw the release of the successor Love and Passion, an album in the acoustic singer/songwriter genre. Felix continues to play these songs live in small venues in order to hone his skills as a performer. 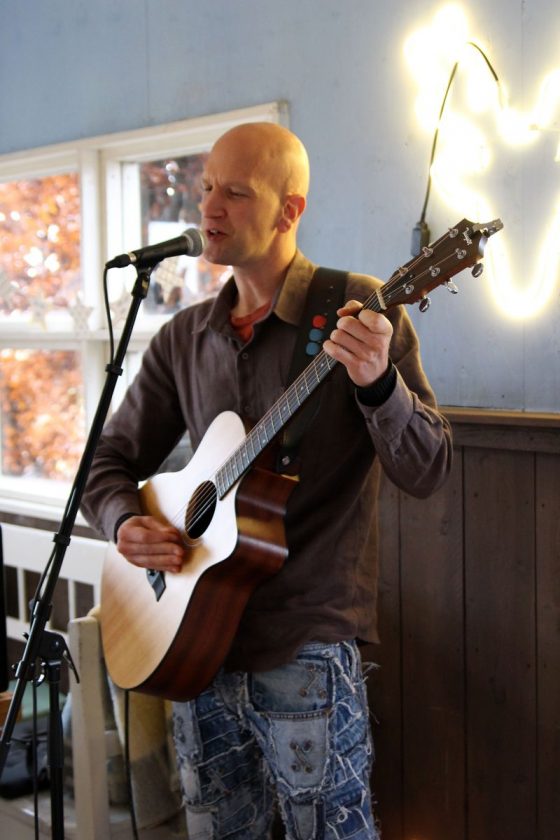 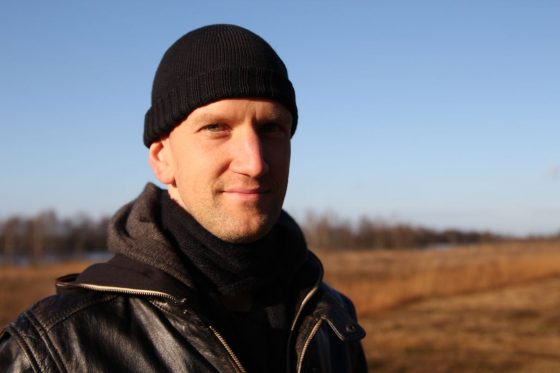