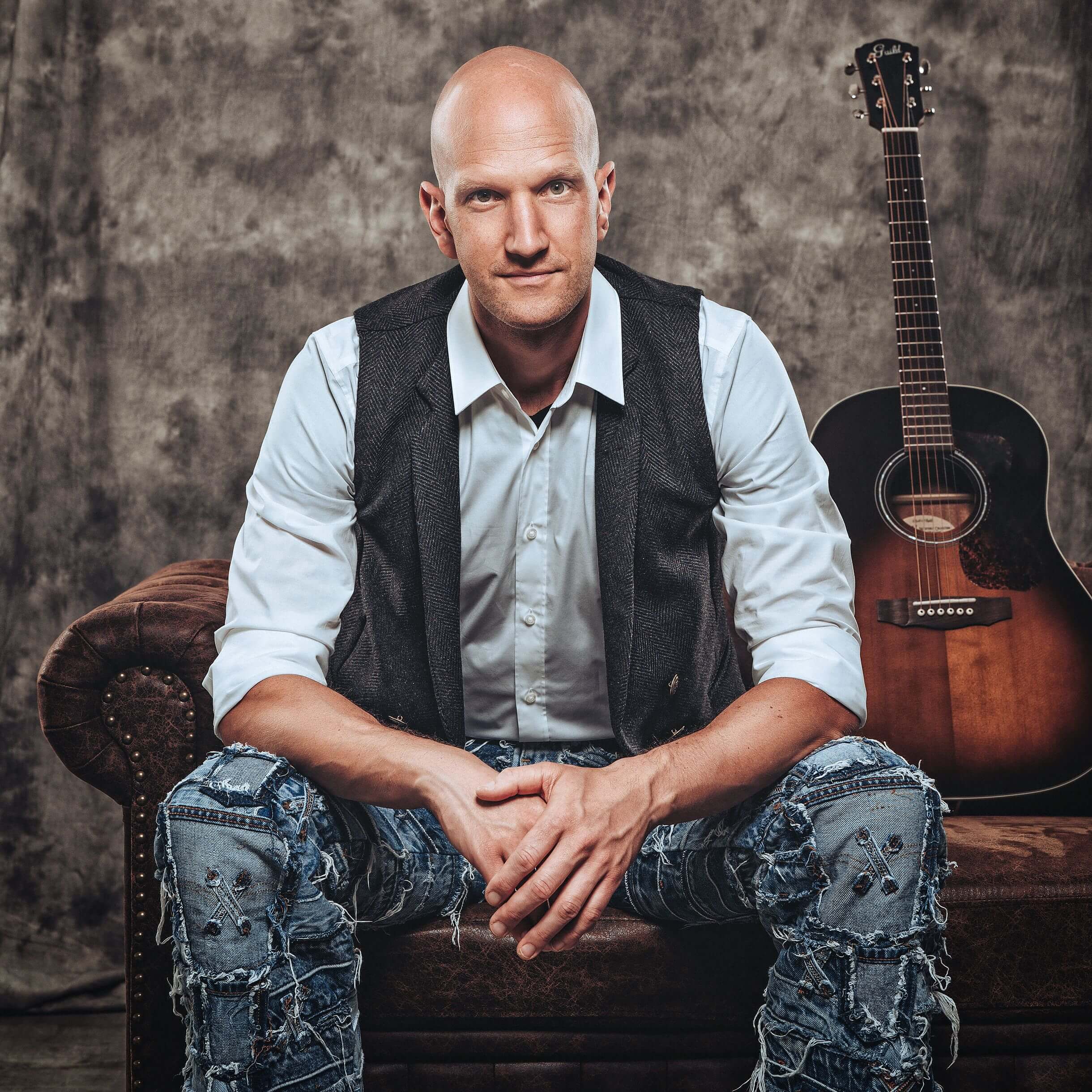 I have just completed the lyrics for song #9 and #10 of my album. Those are the final songs. Fortunately I even have the basic guitar riffs for those songs jotted down as well, so from now on I “only” need to make it all work together. That can take anywhere from an afternoon to a month, though. A twin release in January 2013 is possible but I would not count on it. Besides, the cover artwork for the album is not yet ready and I will be on the road from mid-February until the end of March. So the album will very probably be released in April 2013.

To all of you I wish to express my deepest gratitude for your sincere feedback and support in 2012. I wish you all a healthy 2013, happiness for each and every day and an overall fulfilled life. I’ll keep you updated on the music front.