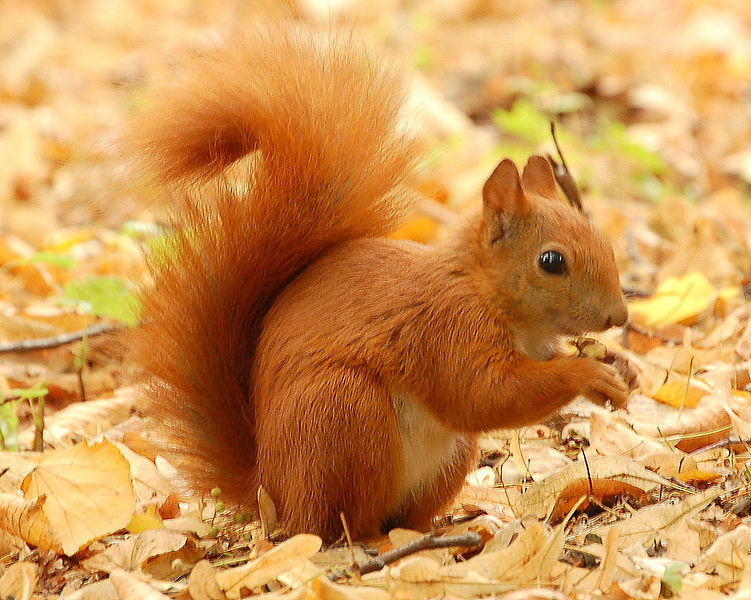 My friend the squirrel

I had a dream recently…

…I was on my way to visit my friend the squirrel. The squirrel, you must know, lives on a small, corny Disney-castle-styled tower on a tiny island that’s located not too far from the shore on a gigantic lake. For no apparent reason, this lake is ice-cold all year long with huge blocks of ice swimming in it.

The squirrel, you must know, lives on a small, corny Disney-castle-styled tower on a tiny island.

Anyway, on my way there I had had to cross the lake, obviously. As I was sitting in my wooden boat, slowly canoeing to my destination, I passed by one of those big blocks of ice and took a closer look at it. Something strange was protruding out of it. Kind of like a sponge with very tasteful colors so I touched it and tried to pull it off the block. I did. I broke of the sponge-like structure and revealed what was lying below: The face of the Yeti. I had just ripped off his beard and he looked very angry, though still frozen in the ice.

I knew then that I would have to leave before the ice started to melt and when I just started to continue my journey, I saw another block of ice drift by. This one had Godzilla inside. Or someone similar, at least he (or she?) had a reptile skin on the back side so it might have been a crocodile. That does not really matter because I really had to see my friend the squirrel now to warn him.

When I arrived and hastened into his tower, he immediately understood the imminent danger and we left to find refuge in one of his previous domiciles. It was a small, two storied tree house on the mainland, too small for me to stretch out but we were safe there. But it was cold outside and uncomfortable so…

…I woke up. No, I did not smoke anything and I have no clue what this dream was about. Funny what the mind comes up with sometimes.

I don’t believe there’s a deeper meaning to every dream. This one was rather vivid and I enjoyed the details a lot. And the fact that I can remember it.